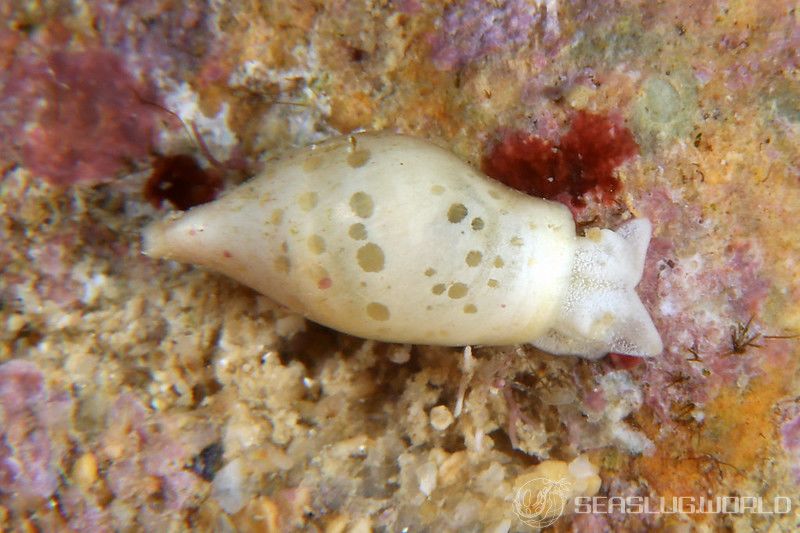 The specific epithet maculata refers to the circular spots on the mantle of this species. 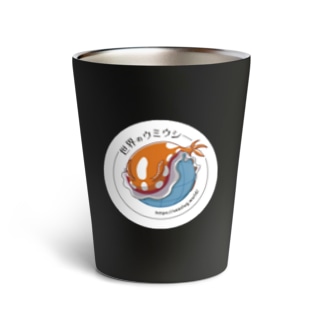 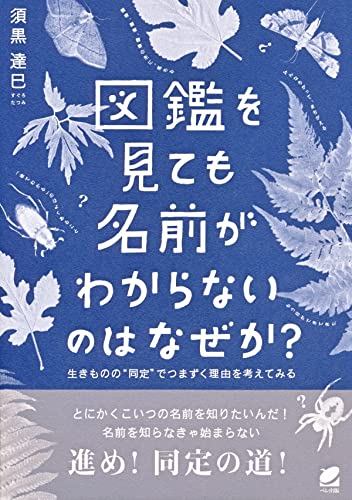 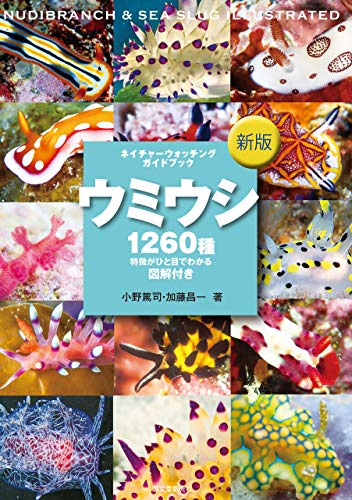 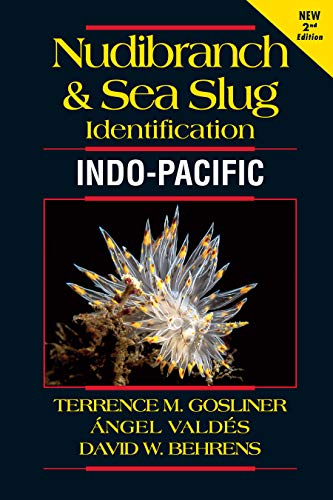